Electronic systems for industrial embedded and military applications are specialized systems that are designed to operate in harsh environments and demanding conditions. These systems may include ruggedized computers, displays, and other electronic devices, as well as specialized software and networking solutions. They are typically designed to withstand extreme temperatures, shock, and vibration, and may be sealed against dust and other contaminants.
Electronic systems for industrial embedded and military applications may include a wide range of sub-systems and components. These sub-systems and components include:
Ruggedized computers and displays, such as laptops, tablets, and panel PCs, that are designed to withstand harsh environments and conditions
Industrial-grade networking equipment, such as routers, switches, and wireless access points, that are designed for use in industrial environments
Embedded computers and single-board computers, such as computer-on-modules (CoMs) and single-board computers (SBCs), that are integrated into industrial machinery or other equipment as part of the manufacturing process
Sensors and other data acquisition devices, such as temperature sensors, pressure sensors, and flow meters, that are used to collect data from industrial systems and processes
Military-grade communications equipment, such as radios, satellite terminals, and data links, that are used to support military operations
Navigation and positioning systems, such as GPS receivers and inertial navigation systems, that are used in military vehicles and other military equipment.
We support our clients with driven to implement innovative solutions and services that cover mechanical, embedded systems, quality support, integration and testing. 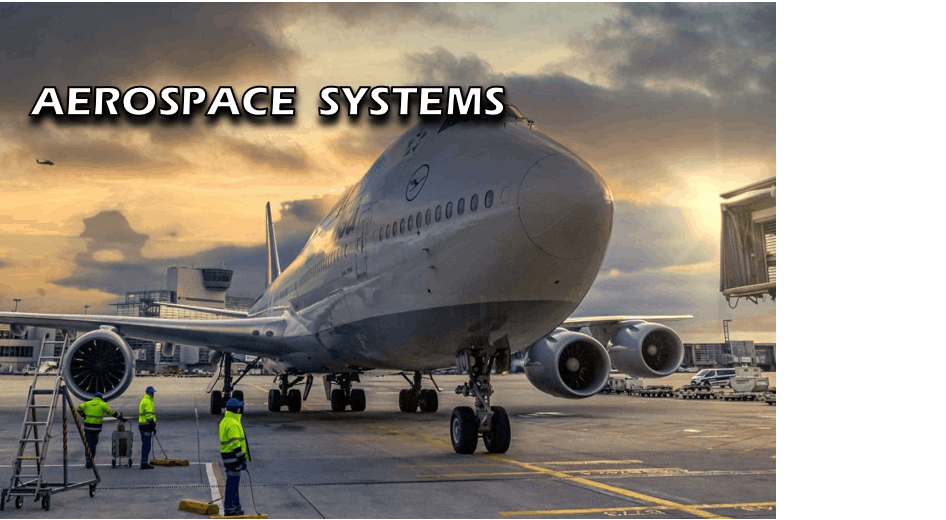 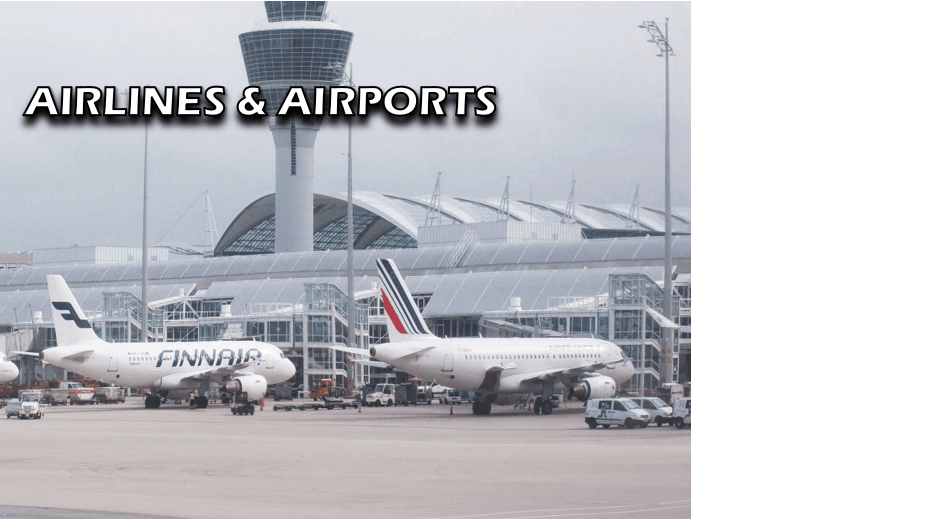 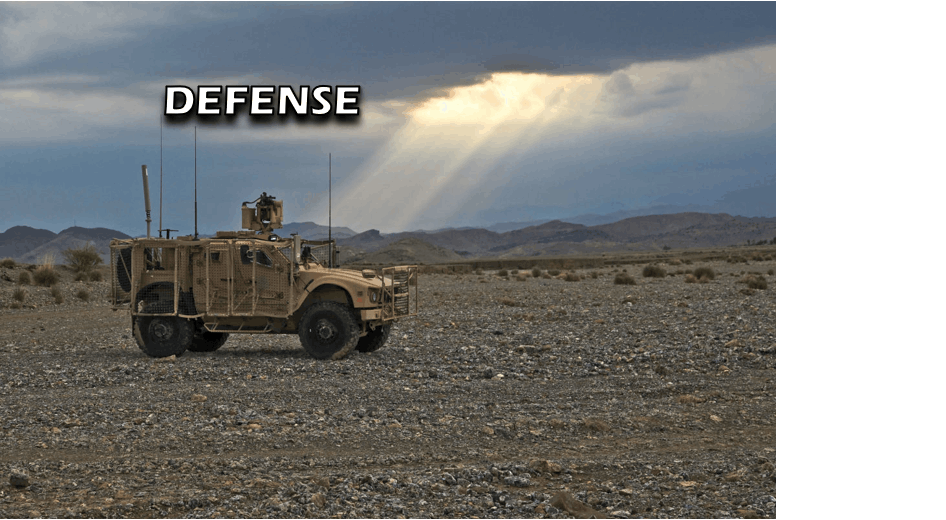 Technology is shaping how wars are fought and borders are protected. The technology in defense does not translate only for confrontation alone, but represents an essential feature of defense in our current era. 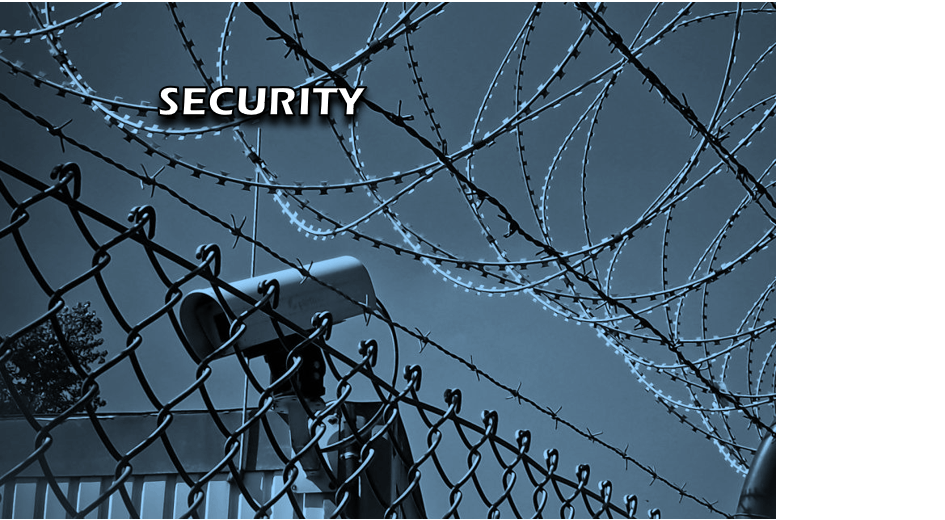 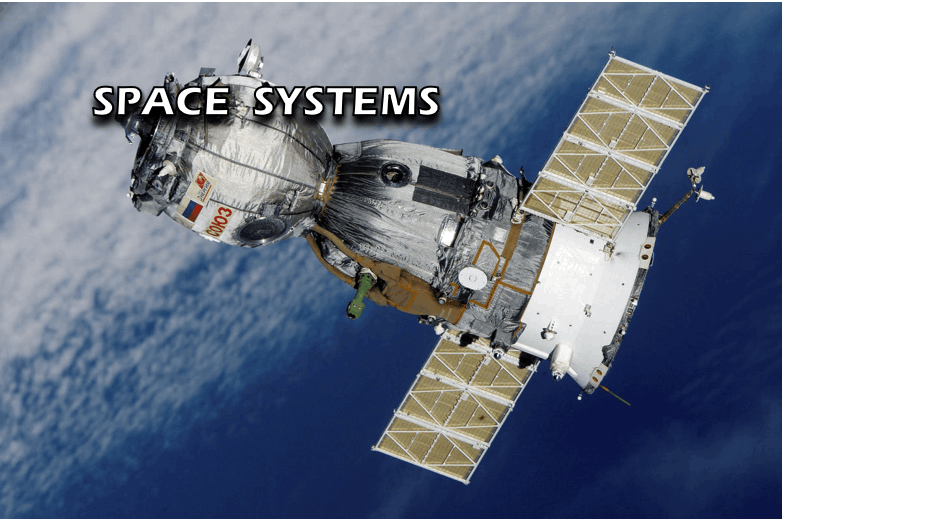 Space systems provide intelligence and surveillance that is critical for the national defense. Typically involve of high levels of subsystem interaction, include low design, low performance , and require high reliability. 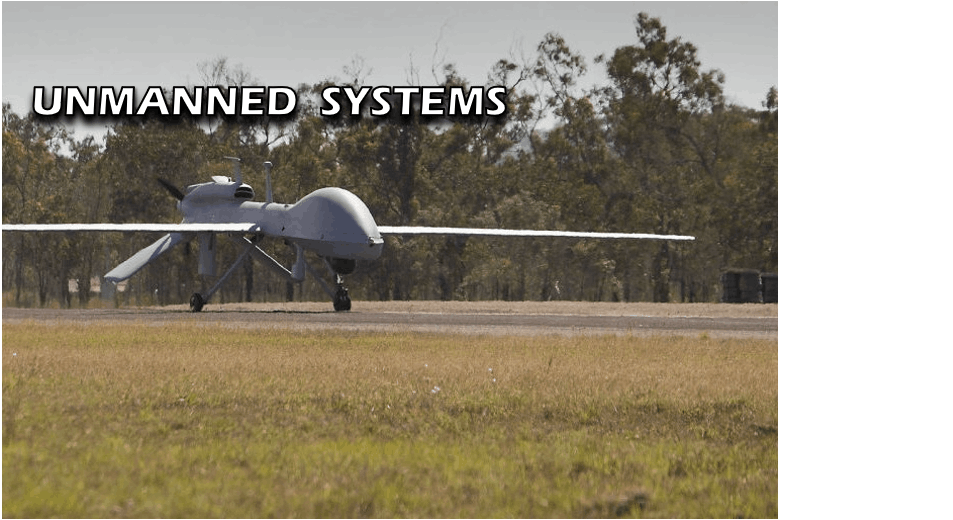 Aircraft that are operated remotely and that have a high degree of autonomy. UAVs are used in a wide variety of applications that include aerial photography, search and rescue, law enforcement, military reconnaissance, and visual inspection of infrastructure.

Get monthly updates and free resources.